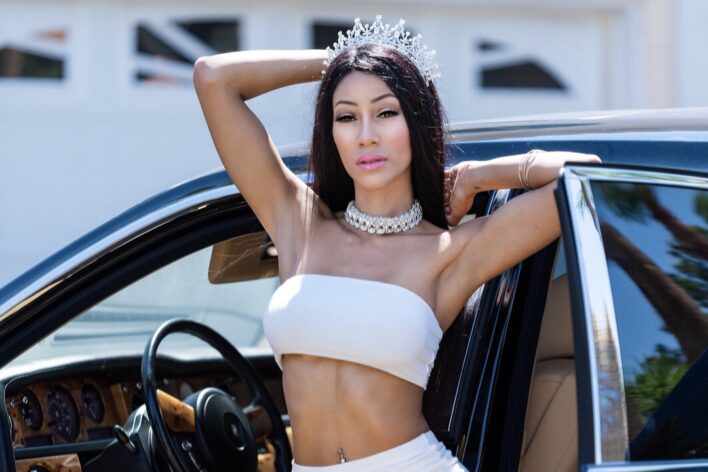 Model Mafia’s live monthly event will combine fashion, art and music and business coaches from the entertainment industry and will be hosted by celebrity influencers from each genre.

Black Ink, I Am Compton’s, No Jumpers, Iits Ad, Tre Cinco any many more.

Special guest DJs Mike and DJ, Sasha B and DJ Jam X are also on deck.

They’re not kidding when they say  networking in style…

This comes after 12 months of preparation and production from LA’s top event producers, determined to give independent talent a chance to experience different elements of LAs entertainment scene.

There are various opportunities for promoters, panelists, live performers, stylists, models, designers and other networking professionals within this stylish fashion, art and music event. Each event offers a platform with guaranteed exposure directly to the movers and shakers of their target market.

Over the past decade, the RTP group has made his way around the United States curating talent and perfecting his craft in everything he does. Run The Play Group’s efficiency and customer service quality is all attributed to the hard work, endless nights, and pure hustle of its owner, Xavier. This same level of quality pours over into his management abilities as he has been a major player in a lot of events that go in and around Los Angeles as well as other states. You can’t out hustle a hustler so you may as well run your play with one!