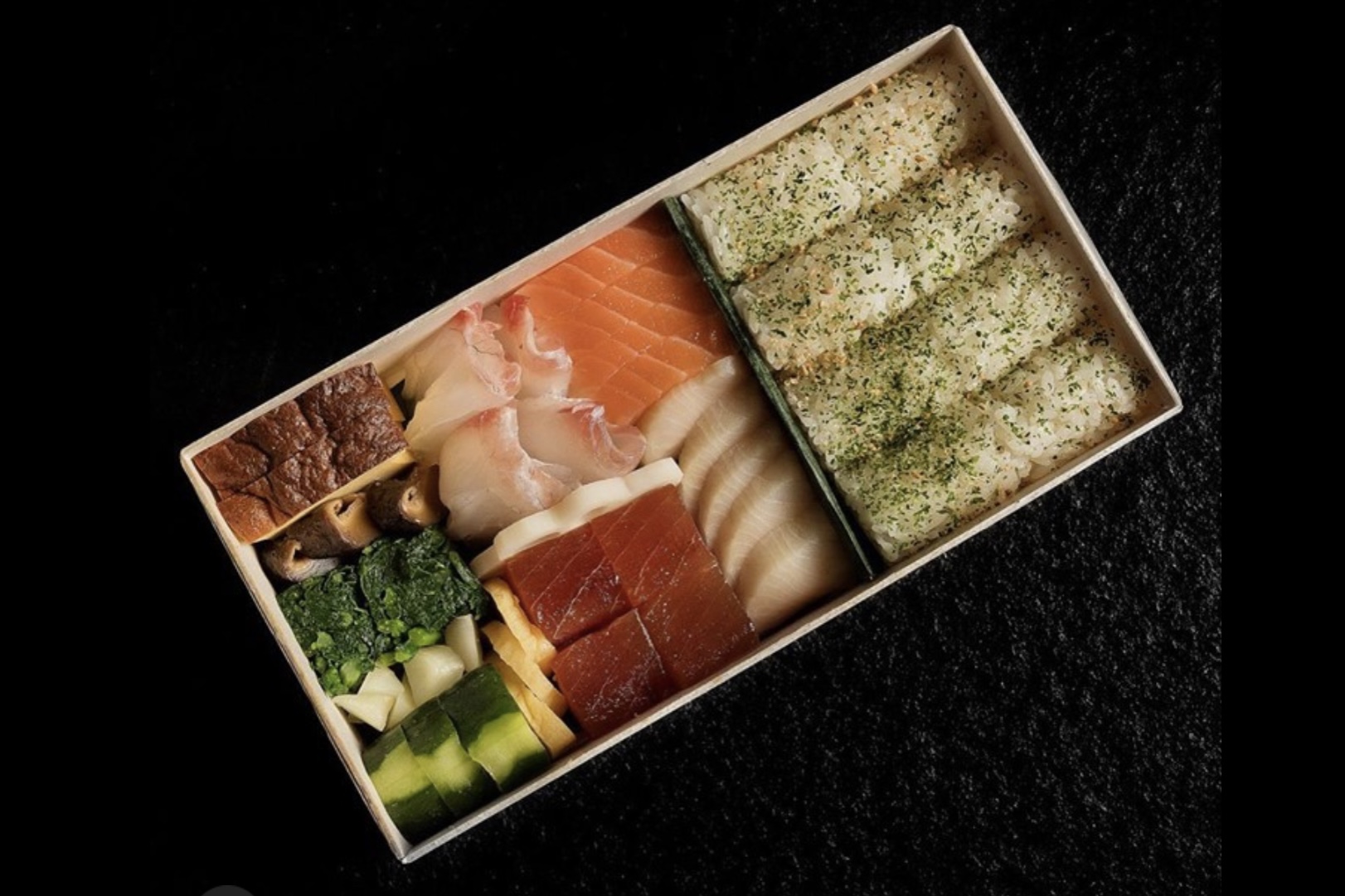 We Don’t Always Leave Downtown…But When We Do…

Restaurateur Philip Camino and Camino Industries (The Hudson, Fellow, Earthbar) are set to bring traditional Japanese cuisine, known as washoku, to Brentwood, CA this summer, with a two phase launch of Imari.

It Just Can’t Get Any More Traditional… Here’s why…

Thanks to Chef Schlosser’s deep relationships in Japan, Imari sashimi bento boxes will feature fresh seasonal seafood from Japan. Seafood will be imported from Japan to LAX and delivered directly to Imari. As with washoku tradition, Imari also utilizes the local bounty of seafood and produce in Southern California.

“The core ethos of Imari is authenticity. Chefs Derek Wilcox and David Schlosser have impeccable training at some of Japans most celebrated Michelin-rated restaurants, and their extensive knowledge of Japanese cuisine brings something truly unique to Brentwood,” shares Owner Philip Camino. “We’re thrilled for our guests to experience the bento boxes, as well as the full menu and exquisite omakase dining experiences to come. Our world-class team here at Camino Industries are very excited to deliver this truly unique Japanese concept to Los Angeles.”

Prior to its full official dine-in opening on July 11, Imari will offer a selection of three sashimi bento boxes, available in limited quantities from 5-8:30 p.m. on Wednesdays and Thursdays, and 5-9 p.m. on Fridays and Saturdays for pick-up at the restaurant or delivery.

Japanese salt is used, along with water from a special water system the restaurant had installed, that recreates the pH and salinity found in Japan’s water.