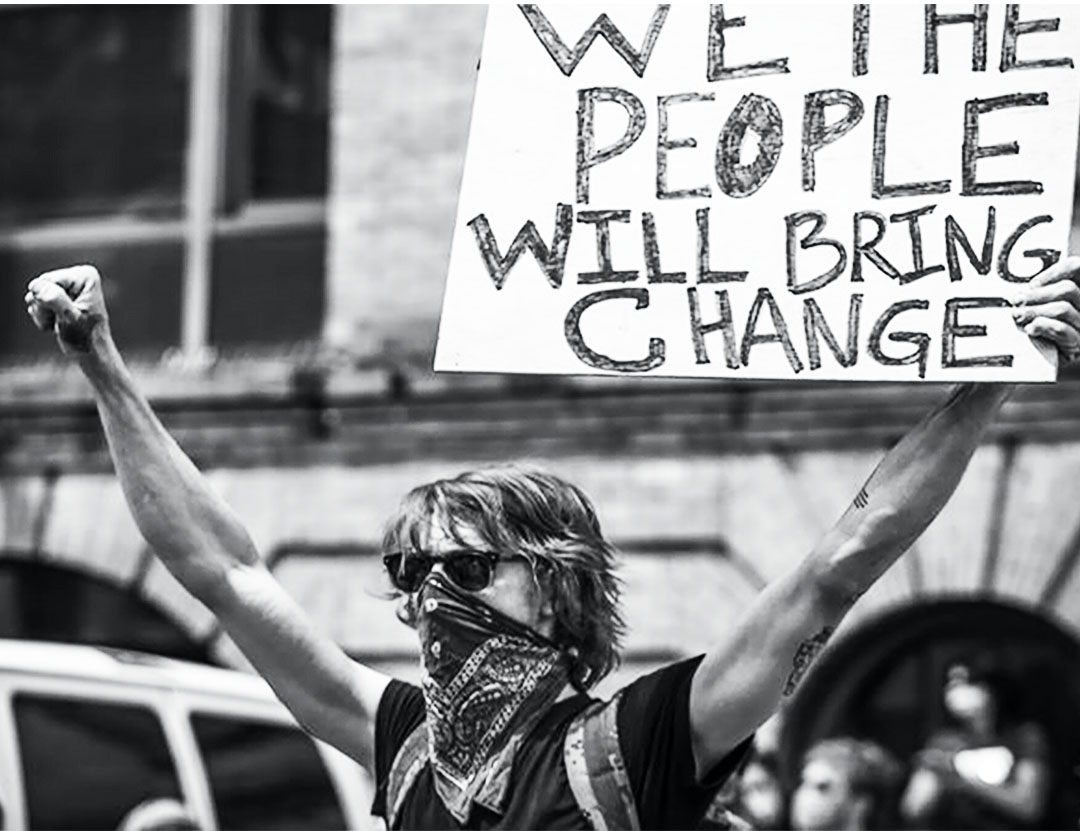 “Spark: A Systemic Racism Story”, is a thirty-minute film created by Tom Gegax and Mary Wescott of the Gegax Family Foundation in 2020.

The film takes a hard look at historical and present-day systemic racism from the origins of the Atlantic slave trade to the the killing of George Floyd and the aftermath that followed. Floyd ignited worldwide protests the first of its kind,  involving overwhelming support from “white allies” in America and from around the world. The film narrarates the world keep up that same energy and offers soluctions after a montage of interviews, video clips and photojournalistic recaps of the darker side of American history.

The documentary is an aggregator of interviews and clips of prominent leaders including Oprah Winfrey, Trevor Noah, Jon Stewart, Spike Lee, and Barack Obama. It also shares interview snipets from racial justice advocates, politcians and freedom fighters providing historical context of policies and procedures that led to the oppression of the Black community. Spark also proposes practical solutions and remedies in public safety, policing, criminal justice, and society.

“While watching the George Floyd protests unfold, it was clear the nation was experiencing a moral awakening,” said Trent Gegax, story and editor producer. “Spark: A Systemic Racism Story aims to educate through awareness, listening and the daily practice of anti-racism because until everyone is free, no one is free.”

Spark, in addition to individual use, can be used as a free educational tool for any organizations or communities seeking to accomplish racial-justice and racial-sensitivity goals.

Amateur Films, LLC is based in Minneapolis, MN where George Floyd was killed offering never before scenes of the protest in the days that followed.