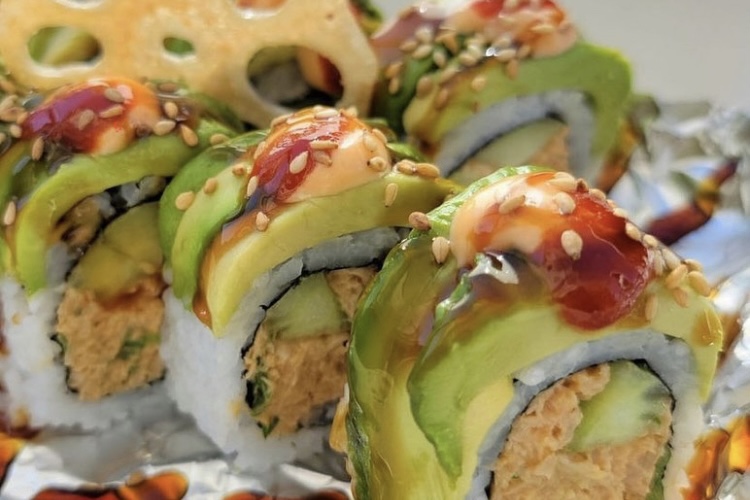 Have you ever wanted to Go Vegan but just didn’t know why? Well, here’s a list of 35 reasons. Vegan Depot Debuts in Downtown Los Angeles Arts District, Thursday, July 15th.

Here’s what we know about this upcoming Vegan event in DTLA.

In 2018, Christina Bohannon opened Organic Junkie in Corona, the first and only vegan restaurant in the area.

Vegan Depot transformed the park’s walkways into a winding road of Vegan enchantment still open every Saturday from 10am-2pm.

It’s time to hangout every week in the Arts District with yoga, sound baths, music, activities and a lonnnng list of seasoned, vegan vendors all in one place.

On July 15th, Vegan Depot will host a weekly pop up in the Art District of Downtown Los Angeles. The event will take place every Thursday until August 12th switching to Sundays on August 15th.

Bringing in some heavy hitters: