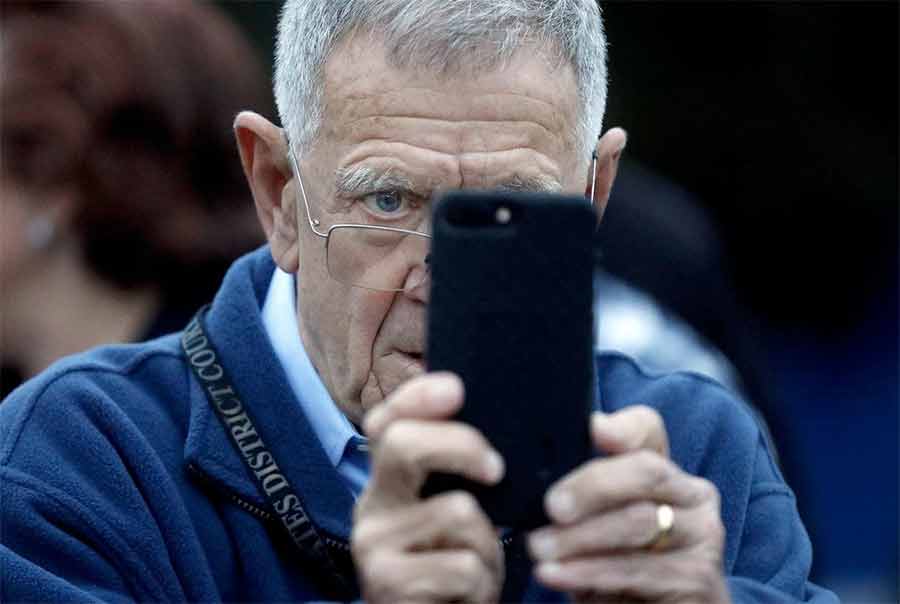 The Downtown Los Angeles Neighborhood Council (DLANC) Board writes this letter in support of Judge Carter’s decision to deny the County’s motion to dismiss themselves in the lawsuit filed by the Los Angeles Alliance for Human Rights v. the City of Los Angeles and County of Los Angeles.

As you know, our neighborhood is at the epicenter of this crisis. Those of us who live, work, and/or have businesses downtown see the pain on the streets which is not being addressed in a responsive, timely, or compassionate manner. The result of this grotesque negligence of the government in Los Angeles is the death of numerous unhoused Angelenos daily.

We want to clearly reflect our board’s strong feelings that the county, in particular, is missing in action in meeting their humanitarian responsibilities. The DLANC Board also unanimously supported the goal of the 25 in 25 housing plan for 25,000 housing units in 2025 promoted by Councilmember Kevin de León and others, but there must be more action.

Los Angeles County has one of the world’s largest economies – death in our streets as a result of homelessness is unacceptable. Los Angeles can never claim to be a world-class city with this humanitarian crisis hanging over us. We have already seen the homeless crisis become the image of Los Angeles to the world – one more powerful than the Hollywood sign or gleaming new towers in downtown.

DLANC stakeholders include our unhoused neighbors, who live with this failure of government every day in an up-close and personal manner. We see women, mostly of color, curled up in fear in blankets, we encounter ravaged human souls in tents or in cardboard boxes on the sidewalks or under the freeways and sometimes the connection can feel threatening, especially for women or the elderly who live or work in the neighborhood. We don’t even need to imagine what our unhoused neighbors experience daily because we witness it. It is their own personal
living hell.

Thousands are saying, “Are you going to help me?” DLANC is saying yes, but we need the county and the city to step up – NOW!