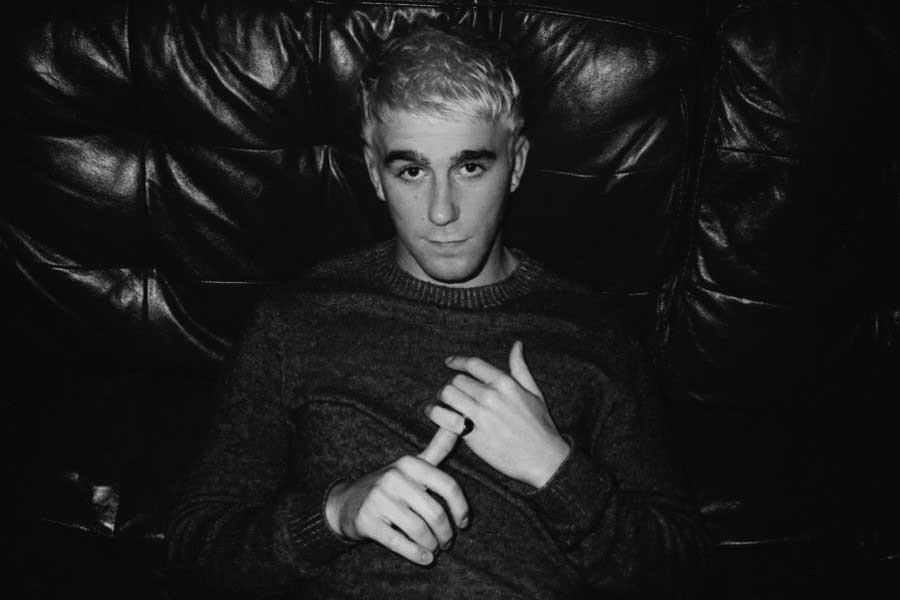 Following the release of SG Lewis’ critically acclaimed debut, dance album of the year, ‘times’(Republic Records), today the London-based singer, producer and songwriter has announced a much needed and highly anticipated select run of North American tour dates, set to take place at the end of this year.

“It feels super surreal to be announcing any form of shows, let alone headline shows for this year. The pandemic has separated me from a country that had become a home away from home to me, and I’m so excited to be reunited and play all this new music for you guys. The shows are gonna be insane. Let’s party.”

For his debut album, Sam “SG” Lewis enlisted a blockbuster collection of guests, continuing a long line of stellar collaborations that have singled him out as one of music’s most sought after producers. Joining Robyn and Channel Tres (“Impact”) on ‘times’ is Lucky Daye, who appears on “Feed the Fire” which

Billboard lauded as “effervescent”
and a “breezy amalgamation of house and nu-disco,” with Entertainment Weekly bluntly labeling it “a disco-tinged banger,” and the legendary Nile Rodgers who joins Sam on “One More”, touted by The New York Times as “a dance party” with Pitchfork calling Rodgers’ guitarwork “kinetic”, hailing the tune as “a glistening ode to party flirting and the best track on the album.”

On the album, Sam says “‘times’ is an ode to the present moment. 2020 has shown us that the experiences we took for granted in the past, are never promised tomorrow, and that the opportunity to dance together may not always be there again. After reading about 70’s New York and the birth of Disco, I became infatuated with the euphoria and escapism that the music from that period created, and the safe spaces the clubs at the time provided for people to express themselves. I aimed to create a world musically that captured those same feelings, and to imagine the music that would be playing in those rooms if they were to exist today.”