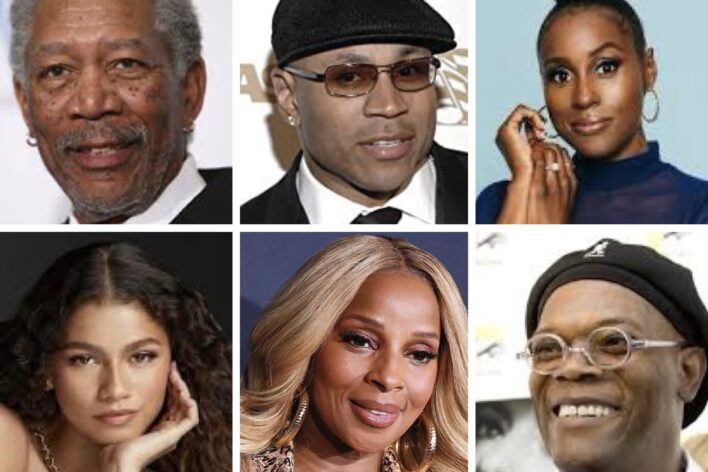 The two-time Academy Award-nominated actress and producer will take the stage to perform at this year’s show.

This year’s award is presented to those who individually and collectively exemplify the spirit of Roy Wilkins, who led the NAACP during the pivotal years of the modern civil rights movement, and embrace the organization’s work fighting for justice, protecting voting rights and encouraging full participation in the political process.  Past recipients include United Farm Workers President Cesar Chavez, Justice Thurgood Marshall and Reverend Jesse L. Jackson.